Ben Waters was nominated by Jools Holland as one of his 10 favourite piano players of all time and named Europeâ€™s #1 Boogie Woogie pianist in the 2016 Boisedale Awards. Ben has performed in over 25 countries around the world & in some of the most iconic of venues. These include Royal Festival Hall; the Royal Albert Hall (Blues Fest with Ronnie Wood); Cadogan Hall (with Bill Wyman); the Lincoln Centre and Les Paulâ€™s Iridium in NY as well as numerous appearances at Londonâ€™s Ronnie Scottâ€™s Jazz Club. Truly international and one of the busiest musicians around, Ben regularly tours Europe, Canada, Australia, New Zealand, Scandinavia, the Caribbean and the US. His 2018 â€œTour Down Underâ€ included the iconic Sydney Opera House where he attracted a full house to the Utzon Room. His performances at the world famous Port Fairy Folk Festival were also a tour highlight where, according to Festival Director Caroline Moore he â€œblew everyone away â€¦ so much so we have invited him back (for 2019)â€. Along the way the band recorded a successful album â€œLive in Melbourneâ€ at the ABC & PBS FM studios.

Benâ€™s repertoire, played with â€˜flair & bravadoâ€™ (Birmingham Post) is an eclectic mix of American music from the early blues through ragtime, jazz, boogie woogie, stride, R&B and the R&R of the 50â€™s & 60â€™s. His high octane shows have been described by the London Times as â€œlike a bouncy castle for grown-upsâ€

His stellar career has seen him playing / recording with legendary figures including Chuck Berry, Jerry Lee Lewis, Shakinâ€™ Stevens, Jools Holland, Ray Davies, Leo Sayer, PJ Harvey and others. His most successful album to-date, â€œBoogie 4 Stuâ€ is a tribute to family friend the late Ian Stewart, a founding member of The Rolling Stones and a major influence on Benâ€™s career. Rolling Stones past and present joined Ben for this tribute, along with Jools Holland and other old friends. Sales proceeds went to the National Heart Foundation.

Derek Nash has been a member of the Jools Holland Orchestra since 2004. Regarded as â€œat the forefront of the British jazz movementâ€, Derek has been described a â€œone of the most versatile saxophonists in the UK todayâ€ (The Guardian). He has led Sax Appeal for over 30 years, fronts the funk/fusion band â€œProtect the Beatâ€ and â€œAcoustic Quartetâ€ and is a member of the Ronnie Scottâ€™s Blues Explosion. Renowned for energetic, vibrant, passionate & charismatic performances on soprano, alto, tenor & baritone sax, Derek is one of the busiest musicians around performing in 100 or so performances a year with Jools Holland alone including in 2017 2 sell-out shows with Jose Feliciano at the Royal Albert Hall. He has appeared live & on TV with such greats as Eric Clapton, Amy Winehouse, Paul McCartney, Solomon Burke, Annie Lennox & Tom Jones. 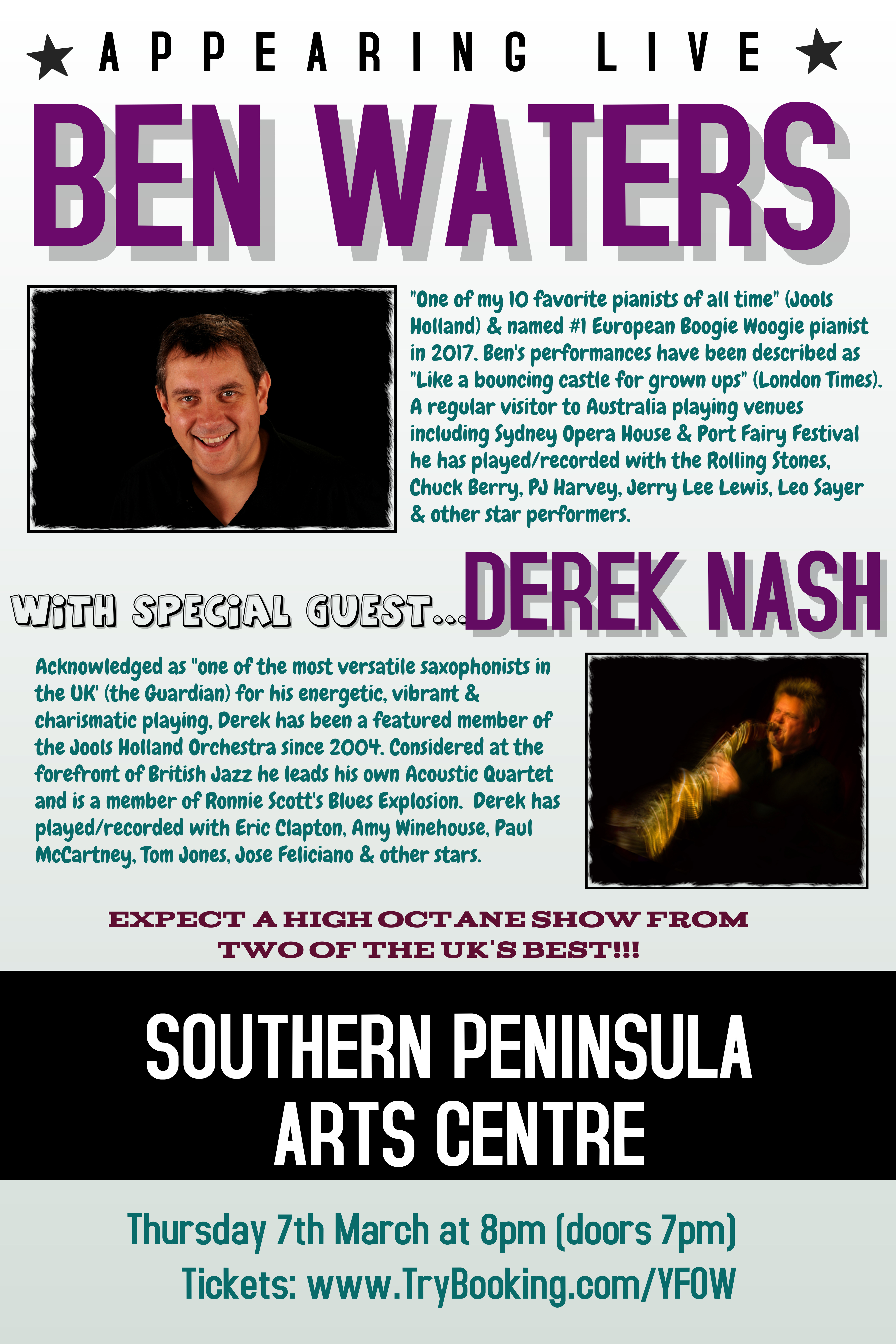 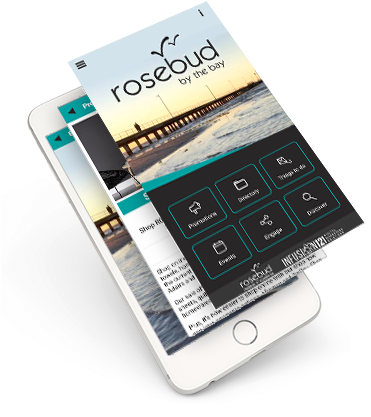